Zachary Kitts is a founding partner at K&G Law Group, PLLC, where he concentrates his practice in the areas of qui tam litigation, business torts, and other complex civil litigation matters.

In his False Claims Act practice, Zach represents relators — or “whistleblowers” as they are sometimes called — in qui tam litigation under the federal False Claims Act as well as under state false claims statutes. Zach has prosecuted a wide variety of false claims act cases in state and federal courts across the country; in total his cases have returned more than $80 million to the public fisc.

Zach is widely recognized as a leading expert on the Virginia Fraud Against Taxpayers Act, and was the principal architect behind the comprehensive 2011 amendments to the Virginia Fraud Against Taxpayers Act, (Va. Code §8.01-216.1). Until January of 2016, Zach held the record for the largest non-healthcare recovery under the Virginia false claims act. As a result of his expertise, Mr. Kitts has been asked to testify before state legislatures across the country in favor of state FCA legislation.

Zach is a regular speaker at legal seminars across the country, and has received numerous accolades from his peers in the legal community. He has been included in both the Washington, D.C. and Virginia editions of Super Lawyers magazine every year since 2011, and he has been included in each edition of Best Lawyers in America since 2015. 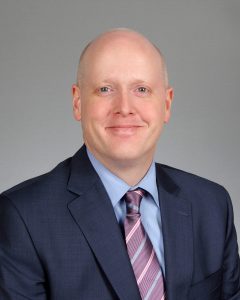 LEARN MORE ABOUT THE BOOKWHAT IS QUI TAM LAW

Stay Up To Date